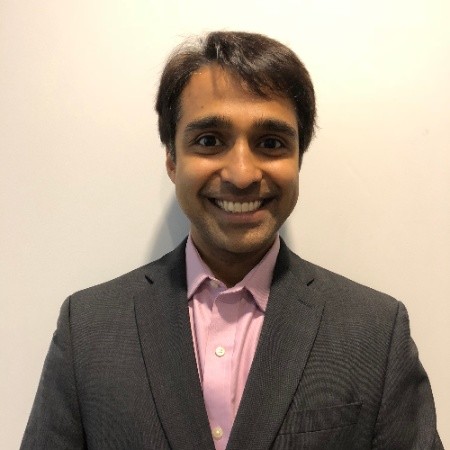 It’s one thing to be the CMO of a Fortune 500 company but another thing to be the CMO of the NFL which is probably the world’s most important professional sports league. I really enjoyed my latest interview with Dawn Hudson who was most recently the CMO of the NFL and one of Fortune’s 50 Most Powerful Women. Today, she serves on the Board of leading organizations like IPG, Rodan and Fields, Modern Times Group and NVIDIA. But I’m leaving out a whole lot. Dawn was previously the CEO of PepsiCo North America and Vice Chair of the Parthenon Group. Thought I was done? She also served on the Board of the LPGA Tour, Lowe’s, Allergan, Amplify Snacks and PF Chang’s.

It’s safe to say that Dawn has achieved, in one lifetime, what most could only dream of doing over multiple lifetimes.

We now live in an era where we are finally starting to make progress on removing the glass ceiling. Dawn managed to achieve all of these things when the world was far less progressive and accepting of women in senior leadership positions.

What I took away from my interview with Dawn was that she has always had an insatiable curiosity and desire to learn new things. But she was also intentional and very well aware of how her career choices would impact the brand and reputation that she would be known for.

I finished my interview with Dawn in awe and incredible admiration. Here are some of the highlights from our conversation:

The Early Days of PepsiCo

A Tough Decision that Changed Everything

Her Pepsi vs. Coke Story

How she became CMO of the NFL

On Building your own Brand

Retail, Algorithms, and a Unicorn: Reflections on a Milestone

Fireside Chat with DoorDash CEO: Starting and Scaling a Business is “A Game of Inches and Details”

“Who’s Who at CommerceIQ” Spotlight Series